A Kenyan court on Wednesday ruled halting ongoing plans to construct a coal-powered plant near the coastal town of Lamu.

According to the tribunal the National Environment Management Authority (Nema) issued the environmental impact assessment licence to Amu Power without due process.

Kenya’s President Uhuru Kenyatta in May 2017 signed an agreement with a Chinese firm for the project after meeting with his Chinese counterpart Xi Jinping.

The project is receiving a major backing from the Chinese government.

The $2 billion plant has 51 percent ownership by Centum investments, a Kenyan investment firm with the remainder held by Gulf Energy.

There have been a lot of criticisms over the power plant with campaigners saying its bad for the country’s environment.

Some environmental activists argue that the plant will increase the Kenya’s greenhouse gas emissions by 700%. 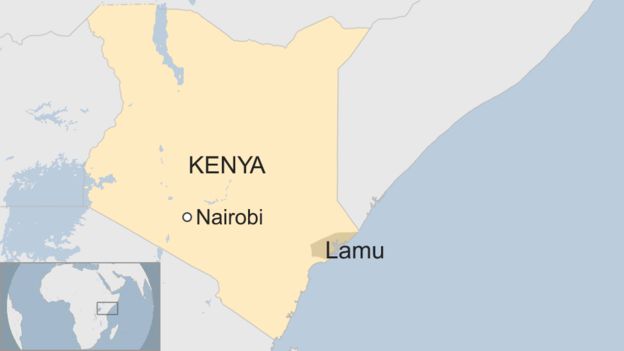 The construction of the 1050 megawatt Lamu coal plant was to help produce electricity for some four million household in Kenya where only 56 percent of its population has energy access to dependable supply of electricity.

Some energy analysts believe the plant will be the least expensive source of power in Kenya with a tariff rate of 7.53 kwh as compared to geothermal of 9/kwh and wind or solar of 12/kwh.

After the ruling, Amu Power CEO Cyrus Kirima said in a statement that the firm was committed to working with stakeholders to resolve the issue.

“Amu Power’s goal is to improve the lives of the communities in Lamu County; employment creation, infrastructure development, upskilling of the youth and the provision of affordable energy generated from coal power.

“A goal which we believe is in the interest of all, both at the county and national level,” Mr Kirima said.

CHRAJ: Citizenry must complement efforts of institutions in corruption fight