Obrafuor congratulates M.anifest on BBC for quashing his beef with Sarkodie

The aforementioned rappers have had the most talked-about lyrical beef, which most music pundits consider as the biggest rap beef Ghana has ever had. However, the “godMC” rapper and the “Kanta” rapper have smoked the peace pipe now.

Visiting the beef topic in an interview with BBC Pidgin, Obrafuor has mentioned that at the time of the beef, he was in a sick bed and was also worried about the lyrical feud between the top Ghanaian contemporary rappers.

The “Pae Mu Ka” rapper, said “beef has been the part of music but the only problem I have is when the beef degenerates into insults and where people could even fight. The only beef I was a little worried was Sarkodie and M.anifest and it happened at the time I when I was in a grave situation”. 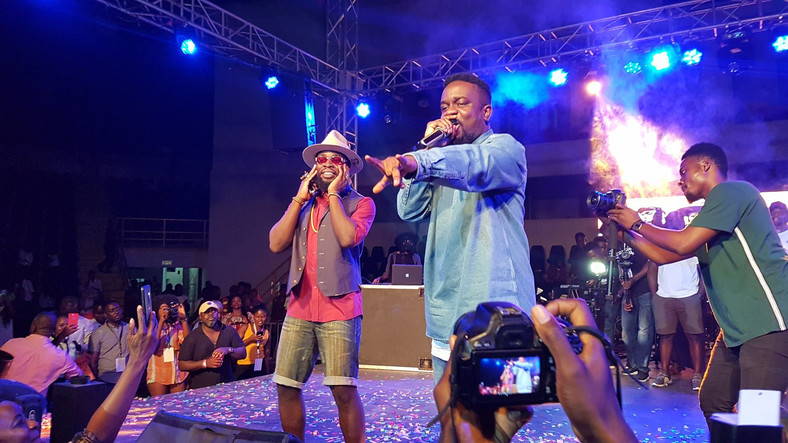 The rapper added that M.anifest use to visit him during his ailment and he advised him to trash his beef with the rapper. According to the veteran, he is excited the “100%” rapper listened to him and worked towards making peace with Sarkodie.

Obrafuor’s “Pae Mu Ka” debut album has marked its second decade ever since its making. Speaking about his musical career, the rapper said he just doesn’t make songs for people to dance unlike what it is today. 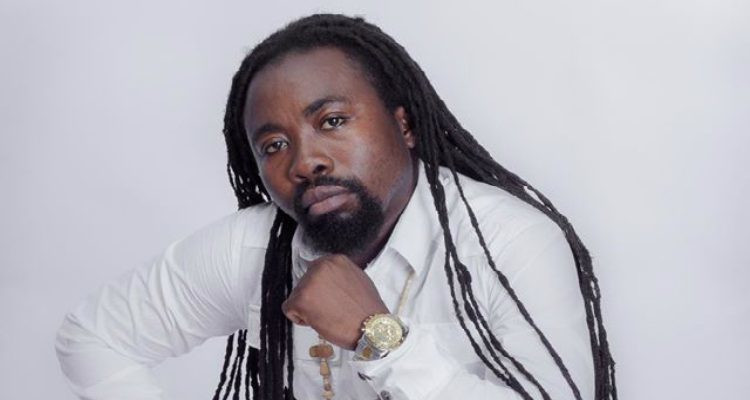 Hear more from Obrafuor in the BBC Pidgin interview below.