The M.P, who was also a Deputy Minister of Gender, Children and Social Protection, has been caught up in an online feud with the Social Media commentator over some weeks now and it has ended up with the Comedianne leaking her private chat.

Once upon a time, the Comedienne and the NDC politician two were good friends but things turned on social media proved otherwise recently after the former called out Hon. Rachel for secretly dating Elikem.

The MP in reaction has mentioned that Afia is only tarnishing her image on the budget of Elikem’s sugar mummy, who feels she threatened and pained about her relationship with the Ghanaian fashion designer. 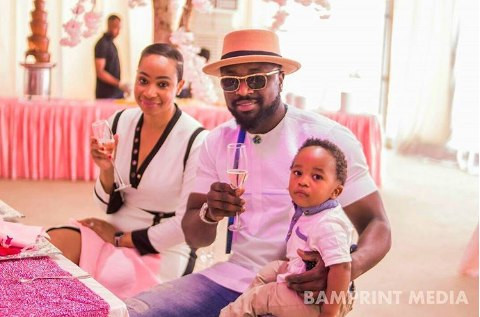 Elikem later denied any sexual relationship with the former MP but now, Afia has dished out a piece of fresh evidence to support her claim that the two are having affairs. She released a chat of Hon Rachel, revealing in a text that she has made love with fashion designer after he came for cake from him.

Afia Schwarzenegger has since deleted the post but not before pulse.com.gh screengrabbed it. See the screenshot below. 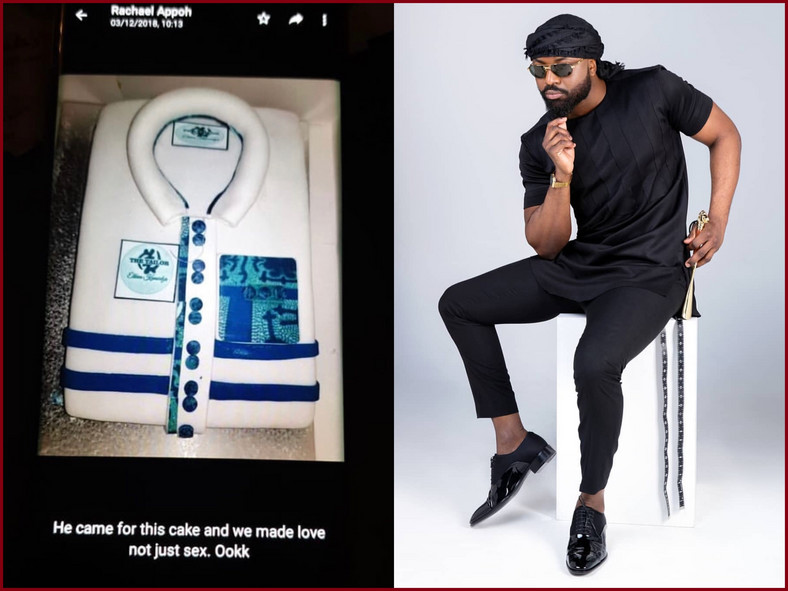 I don’t mind losing my legs because of Medikal; he’ll still love me - Fella Makafui

Defeat malaria in a generation – here’s how

The accident in an Indian hospital happened when an oxygen tank was refilling the storage tank. Credit:...