The actress speaking on Day Break Hitz has denied the reports that mentioned that she is pregnant and visited a hospital for an abortion. 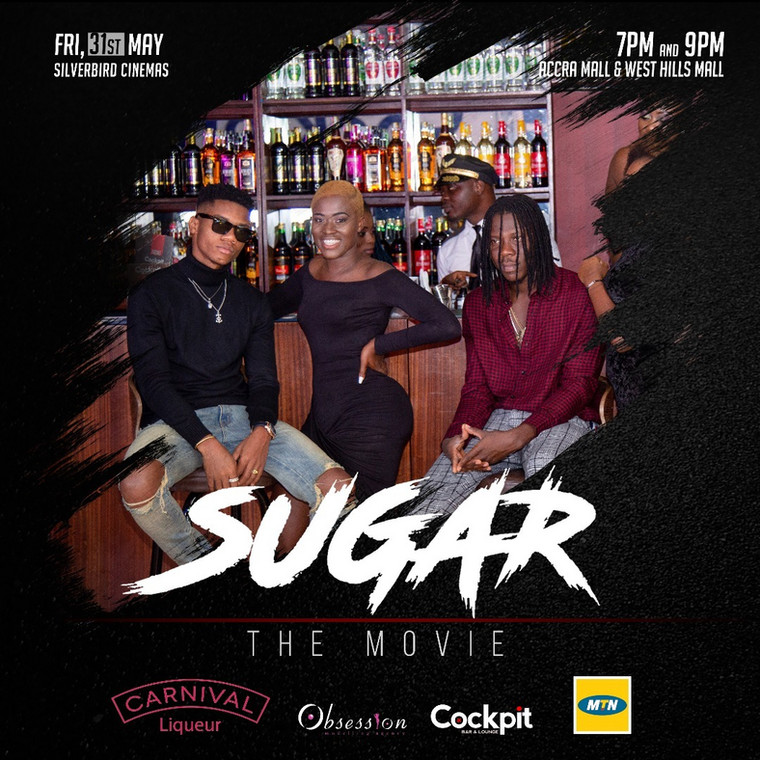 According to Fella Makafui, the last time she visited a hospital was when she was on set for KiDi’s “Sugar” movie. She added that her character in the movie got pregnant and visited the hospital to deliver.

READ ALSO: Fred Nuamah shares a photo of his son and wife with a touching message

The Ex-YOLO actress, in further trashing her pregnancy rumours has mentioned that people have only used photos of her in the movie to propagate the concocted story. 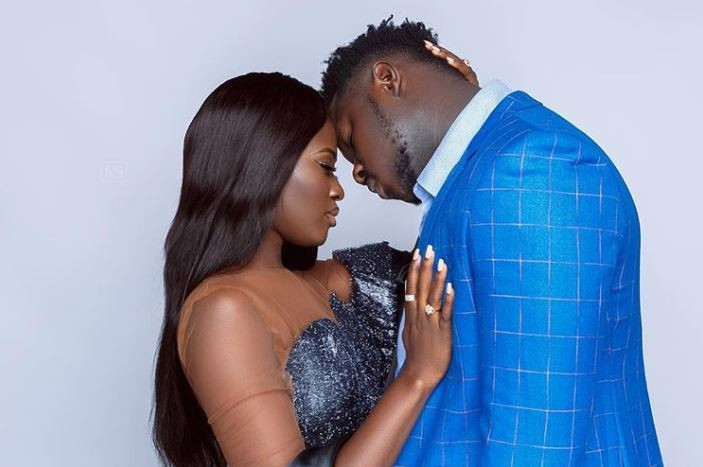 “The last time I went to a hospital was when we were shooting KiDi’s thing, I got pregnant in the film and I went to the hospital to deliver. Recently I just a picture of that scene in the hospital and I am like you guys are crazy” pulse.com.gh heard her say.

Fella Makafui also reacting to other rumours that her relationship is breaking apart because of her alleged chat with Nigeria’s Runtown, has said that there’s no truth in that report though she knows the singer.

The interview with Andy Dosty becomes Fella Makafui’s first ever one-on-one radio interview ever since she shot to fame. Watch it below and tell us what you think.