Rumors that YOLO actress Fella Makafui is pregnant appears to be gaining traction.

And according to Adom FM’s Sister Sandy, the actress had attempted to abort the pregnancy at a private hospital in Accra.

She claimed to have the pictures of Fella at the unnamed facility coming to perform abortion. 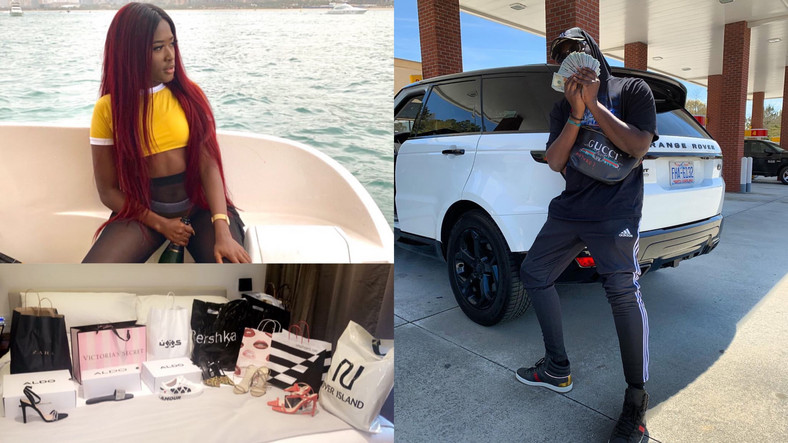 And it is unclear if the unnamed hospital only perform abortion.

Pregnant women are encouraged to visit the hospital for check so as to prevent complications.

Although Sister Sandy shied away from mentioning Fella’s name, she gave her listeners clues, saying the lady who wanted to commit the abortion was an actress and she’s dating a musician. 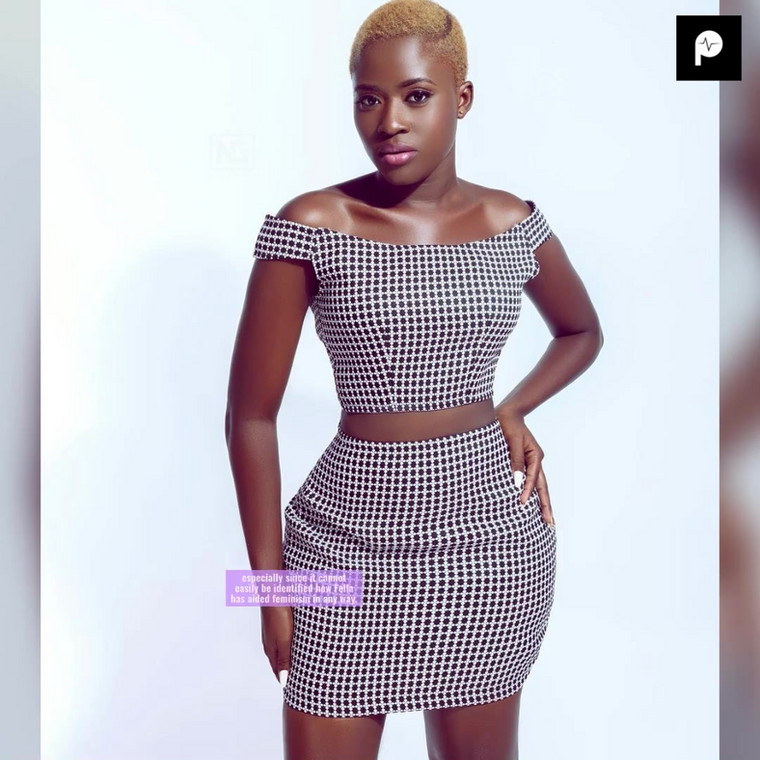 According to her, Fella’s relationship with Medikal has hit rock bottom following allegation of cheating.

And Fella’s mother had to travel from the Volta Region to literally beg Medikal not to break up with her daughter.

She was Medikal wants to abandon the relationship because Fella is cheating on with.

According to Sister Sandy, Fella is trying all she can to prove to Instagram followers that all is well between herself and Medikal but in reality, all’s not well.

Earthquake kills at least 8 in Turkey, injuries many in Iran

Shatta Wale, Stonebwoy and Benedicta Gafah roasted for being hypocrites after reacting to NAM1’s return

Church of Pentecost steps up sanitation campaign in Hohoe