Fred Nuamah shares photos of his son, wife and himself with a touching message

According to the defunct actor, who is the founder of Ghana Movie Awards, it is his son’s birthday but he has decided to celebrate his wife because she made this day significant to them for bringing forth their son.

In some videos that surfaced some days ago, Mr Nuamah has been spotted in hot romance video with a Middle-Eastern woman, named as Rianna Gabriel, a fashion icon who lives in Dubai.

However, Fred is fast putting all that behind him as he hasn’t passed any comment about the viral video but has chosen to strangely celebrate his wife on their son’s birthday today. 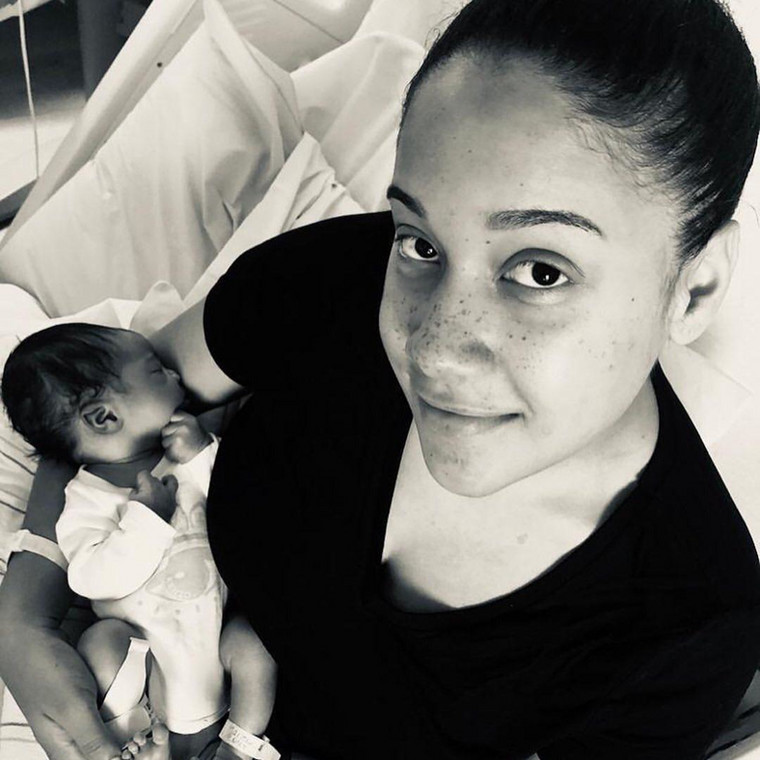 “I wanted to do sometin to honor u on the day that everyone is honoring FJ. It really isn’t (FJ’s DAY) is it?@martekor_its anniversary of the day u endured pain, just like my mum some years ago, anxiety and looked the fear of the unknown in the eye, all to bring FJ into this WORLD. It’s not a day to celebrate LEVI aka FJ- it’s a day to celebrate the life u made possible tru our dear lord Jesus Christ. I also want u to know the tears, the exhaustion, the pain and fear…. I appreciate it. All of it. Today as everyone honor and celebrate FJ, pls know that I am honoring and thanking u. I won’t wait for Mother’s Day. Bcos instead of celebrating u on Mother’s Day, I’ll celebrate FJ bcos without him u wouldn’t be a mother and his birthday isn’t his accomplishment. It’s urs@martekor_. So, happy birthday Tekor and thank u. #toGodbetheglory#son#mother#father#birthday#myoldscript” he wrote.

Coronavirus: The 'Wuhan shake' or the elbow bump?

‘OK boomer’: Abigail Disney tells those offended to ‘sit down’

For the first time, the German Greens have announced a candidate to run in Germany's federal vote....