EIB Boss, Bola Ray, made the announcement during a warm-up party ahead of this year’s Ghana Meets Naija musical concert show which comes off this weekend at the Fantasy Dome. 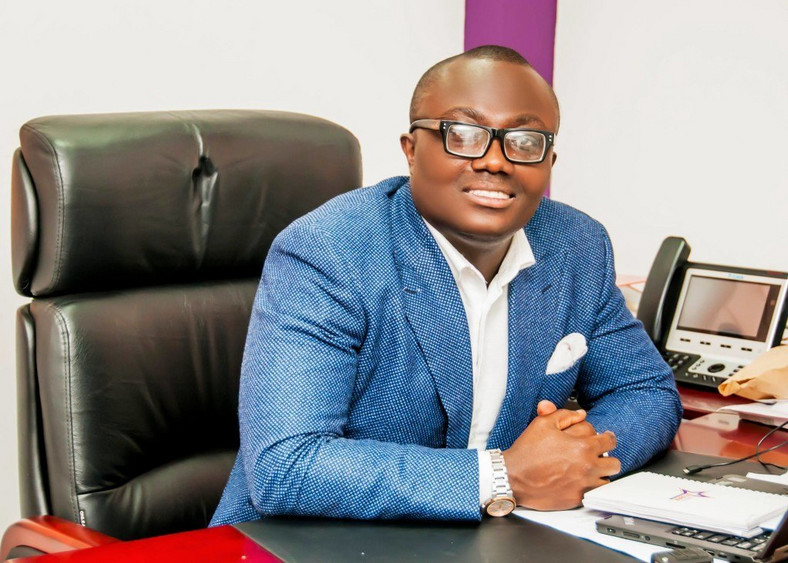 The “Poverty” hitmaker, who rose to fame at the back of Mr Eazi’s “Empawa” programme, with his viral freestyle, has been billed to perform alongside Teni, Victor AD, Medikal, Patapaa among others at this year’s show.

Speaking fondly about J Derobie at the warm-up party, Bola Ray called up the young musician in front of the crowd and said “so let’s pray maybe by September, we are going to get him up there on Konvicts records … Mr Eazi has done a great job”.

Hear more from the video below.

Football Index: What has happened to online betting company and what has the fallout been?

Jos Buttler's 49 was his highest score so far in this season's tournamentIndian Premier League, MumbaiChennai Super...