According to the Pastor, popularly known as Prophet Major, the actress during her school days was having an affair with a married man, who assaulted the wife in the presence of the actress, after she stormed Vicky’s school to warn her to stay away from her husband.

During the deliverance session which has been recorded, the man of God revealed that the woman placed a spiritual curse on the actress to go through the bitter experience she has caused her and that is why she has never had a successful marriage.

Vicky Zugah has a number of relationship causalities, which has seen her having two children for different men. The actress has at a point in time also revealed that most of the men she ever dated, all abused her physically. 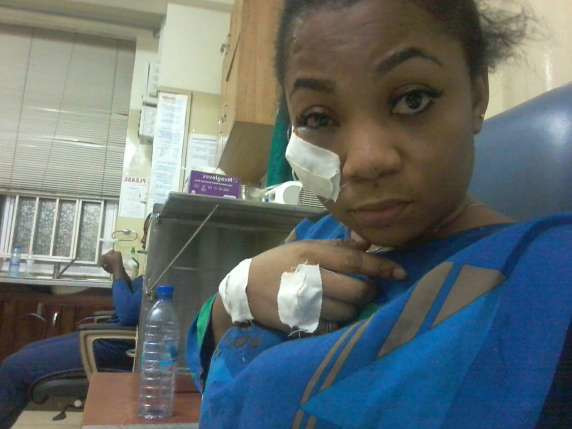 According to Prophet Major, Vicky is currently in a relationship with one rich young guy, by name Kelvin, who is promising to marry her soon. He, however, added that the said man has a wife and a kid abroad and the wife has already heard the actress is having an affair with her husband, therefore, she is planning to attack her soon.

READ ALSO: Elikem reacts to his sugar mummy and a former MP publicly fighting over him

In the video seen by pulse.com.gh, the man of God promised to deliver the actress from the curse, which will see her have a very happy relationship/marriage soon. However, it is unclear if the video is old a new.

Watch the videos below.

Driver arrested in connection with kidnapping of 2 Canadian women

Driver arrested in connection with kidnapping of 2 Canadian women

Ghana is working to develop and manufacture vaccines

Alex Iwobi: Everton sign Arsenal forward in five-year deal worth up to £34m