The budding actress’ popularity skyrocketed at the back of her affair with Kofi Adjorlolo after critics chastised her for dating the veteran actor, who is old enough to be her father. 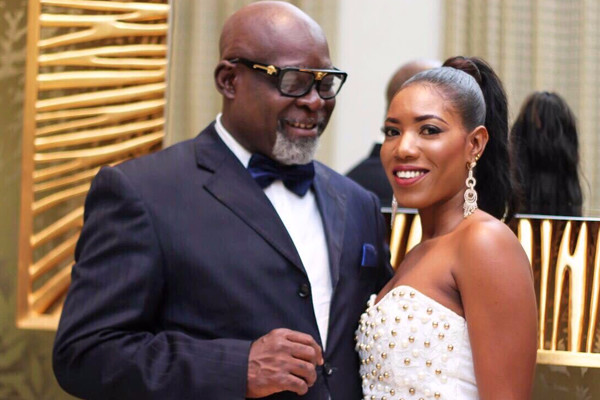 The pair were even rumoured to planning a wedding but it didn’t come off and some reports have it that it was because of the backlash their relationship received. However, both parties at another time made a shocking u-turn revelation that they were not even dating.

Well, according to some new reports, pulse.com.gh has learned that Victoria with Eugene Nkansah, a popular blogger and Peace FM Entertainment journalist, have been dating and are now set to take it to the altar.

GhanaCelebrities.com, which first published the gossip, stated that “In the couple’s attempt to keep their marriage a secret, they have designed two set of separate invitation cards—one for the woman and another for the man.”

The upcoming nuptials have slated to happen on the 11th of June in Accra and details of what is on their wedding invitation cards have been leaked online. 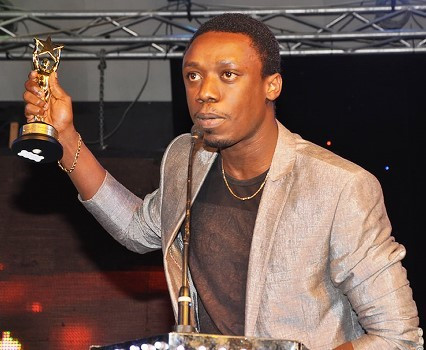 “The man’s invitation reads ‘Eugene Osafo Nkansah invites you to his marriage ceremony on…’ without mentioning whom he is getting married to. And same has been done for the woman, Lebene” the website wrote.

Pulse.com.gh will keep an eye on other related developments to this story and we also extend our congratulations to the couple if the report is anything to go by.

WATCH: Strongman features Kelvyn Boy on "Crazy For You"

M.anifest discloses his political party, says no amount of money can change his mind

WHO says no confirmed cases of coronavirus in Africa