After weeks of great anticipation and social media buzz, the Bolinga Nation imprint frontman has announced that “Yedin” music video will be out on Saturday, June 1, 2019.

Produced by Atown TSB, the slow-tempo, heavy bass-laced blistering record comes with a classy visual directed by one of Ghana’s most sought-after young directors, Babs Direction.

The song, according to Smoke, talks about braggarts who have no real wealth or cash in their pockets.

On how Smoke was able to link up with the busy BET award-winning rapper, he disclosed that:

“I met Sarkodie through Nana Boroo. Felt like the track needed some advice kinda [sic] touch on it and I didn’t want to look any further than having Sark on it.

“This is also because he is known for such vibes and he was the best person to help us reach the mileage we wanted for the song.” 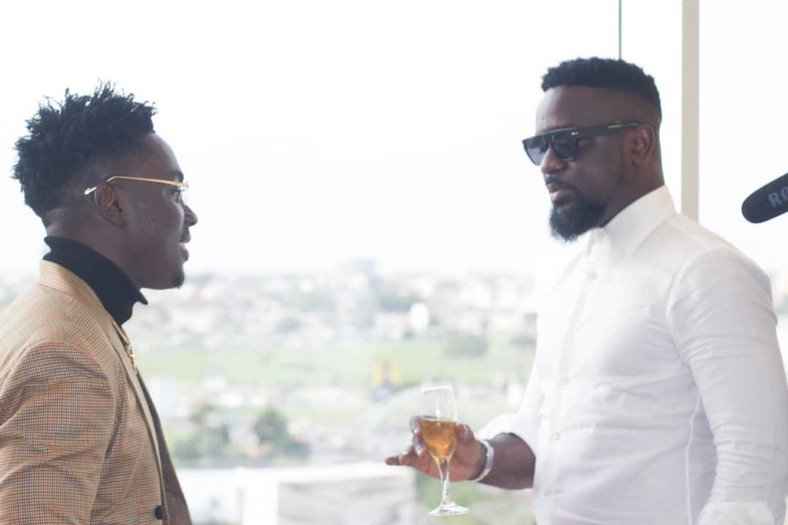 This collaboration means a lot to Kweku Smoke, and he feels lucky to have Sarkodie bless the song including the music video.

“This means a lot to me for the kind of commitment I had from him and support throughout the video shoot. It makes me feel very lucky. I thank him once again,” he stated.

He urged his loyal fans to hold their breath for a ‘beautiful’ visual on Saturday.

“It’s been a whole work since we recorded the joint. I just can’t wait to give these beautiful people what we have been working on, and the beautiful video we shot for the song.

“Fans should also expect more good songs from me.”

Watch the official trailer below.

Uganda: Zari Blasts Diamond for Being a ‘Dead Beat Dad’