The godMC released a new song titled “Rapper 101” and that has sparked some controversy as many believe M.anifest was lyrically shading some rappers with his punching bars.

Clearing the air, the “100%” rapper in an interview has mentioned that the song is not a diss track to Sarkodie. “I’ve heard the assertions that it’s a diss song but I don’t think that even the person they feel it’s targeted at will think it’s a diss. So that’s most important,” he said on Citi FM.

READ ALSO: Sarkodie features Ebony on a new song in his Alpha E.P

Amidst the discussion the song has sparked online, Medikal out of the blues shared a tweet that says “The only time your music gets attention is when you diss Obidi, so if Obidi stop de do music you die be that” 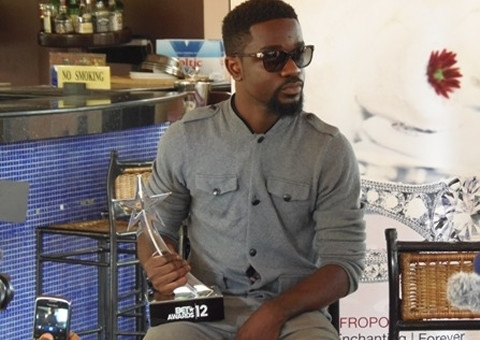 Medikal’s tweet has seen over a thousand retweets so far, with M.anifans attacking him for indirectly jabbing M.dot. “This thing you tweet no need. Wey the one everybody figa you dey refer to saf, you no fit go bar for bar plus so abeg choq for your corner” a fan wrote.

See the tweets and listen to the song below and tell us what you think.

Shatta Wale flaunts his new Ferrari; goes on a ride with Wendy Shay

Publicity is key to success of 2020 Census