Stonebwoy gunning to the top; heads to a Kenyan concert with Morgan Heritage

In the aftermath of the recent VGMA, many had thoughts that the incident and its related developments will distract the focus of the BET Award-winning singer but it doesn’t look like the Sanitation Ambassador of the Ashaiman municipality, will allow that to be a restraint of trade in his career.

The Bhimnation President who is now promoting self-control with the hashtag #DontLoseControl has been billed to perform alongside his renowned reggae/dancehall comrades, Morgan Heritage for a Kenyan concert dubbed Tomorrow Leaders Festival.

Stonebwoy, who is one of the country’s biggest Afrobeats and Reggae/Dancehall exports, also took to his social media pages to announce the upcoming concert in the East African country, which will happen on the 8th of June. 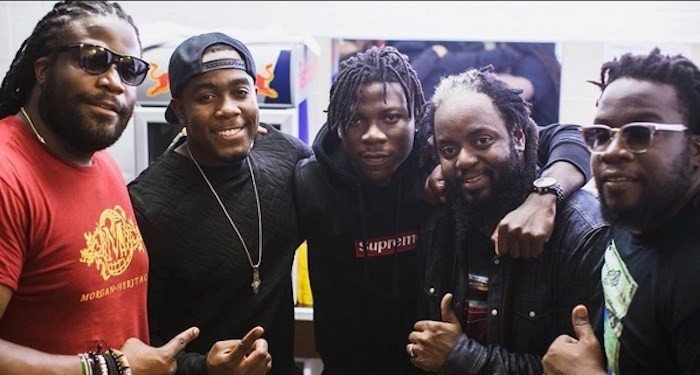 This comes as no surprise as the 2019 Nickelodeon Favourite African Star, has collaborated and released songs with Kojo Antwi, Praiz from Nigeria as well as Jamaican superstars Tarrus Riley, Chichingching, Jack Frost, Jahmiel and Beenie Man.

Chris Attoh grilled by U.S police over his cryptic tweets before Bettie’s death

Ghana must leverage on new technologies for development