The decision was announced during a press briefing on Thursday, May 23, 2019, at Alisa Hotel in Accra.

“The board of the Vodafone Ghana Music Awards, deem the actions of Shatta Wale and Stonebwoy to be flouted the terms and conditions of the scheme, brought the name of the event into disrepute,” Amanzeba Nat Brew, VGMA Board Chairman, stated at the presser.

“Both musicians are hereby banned indefinitely from participating in the nominations, selections and performances at the Vodafone Ghana Music Awards scheme.”

The board further stripped Shatta Wale and Stonebwoy of all the awards they won at the 20th edition and requested them to return all plaques in their possession to Charterhouse Productions – the organisers of the award scheme – immediately.

In addition, the remaining unannounced categories; “Song of the Year” and “Artiste of the Year”, have been nullified.

“The board of the VGMA is thankful to all stakeholders who helped to arrive at the aforementioned decisions,” he concluded. 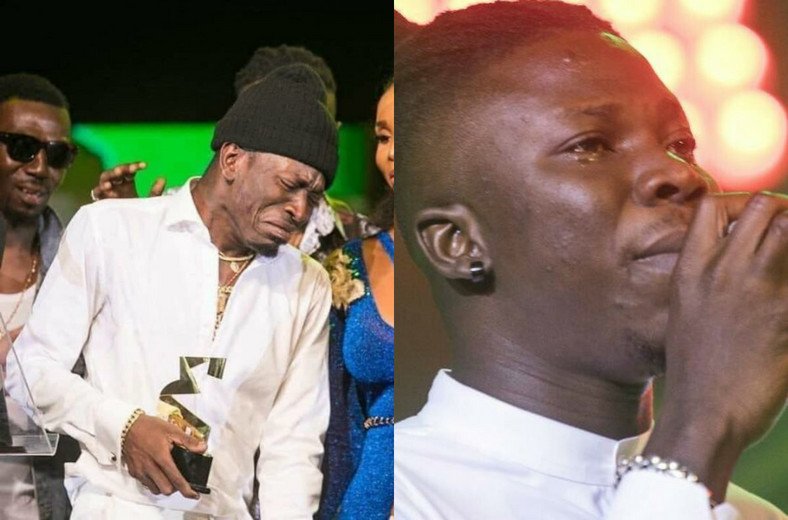 Shatta Wale and Stonebwoy demonstrated what many showbiz lovers have described as a ‘embarrassment and shameful’ to Ghanaians on Saturday, May 18, 2019, during the 20th annual Vodafone Ghana Music Awards held at the new Dome at the Accra International Conference Centre.

During Stonebwoy’s acceptance speech for the “Reggae/Dancehall Artiste of The Year” award, the SM Empire label owner and his entourage stormed the stage and interrupted his speech which led to a brawl. Stonebwoy brandished a shotgun during the commotion, causing fear and panic in the auditorium.

Stonebwoy and Shatta Wale were arrested and detained following the fracas.

The Adjaben District Court, on Wednesday, May 22, granted the two artistes Gh₵50,000 bail each with one surety after pleading not guilty to the charge.

Stonebwoy was charged for displaying firearms in public without permission from the Inspector General of Police (IGP). He is also facing another charge of threatening the public peace, which he has been charged together with Shatta Wale.

“We are really not happy about the turnout event for the night. We were totally shocked, embarrassed and upset…it’s very demoralising,” Theresa Ayoade, the CEO of Charterhouse Productions, stated at the press briefing today.

What’s the future for Shatta Wale and Stonebwoy?

On Monday, May 20, I called for a permanent ban to be placed on Shatta Wale and Stonebwoy following the shameful event. And it seems the board bought a drop of it.

They’ve been ban – but’s it’s indefinite. Which means they are likely to be reinstated in the future.

But’s it’s my wish that the ban becomes permanent. This will serve as a deterrent for the rising dancehall artistes. The actions of the two artistes were uncalled for – and should never be entertained.

As I said in my opinion piece earlier, Ghanaians indirectly relived the beginning of the East Coast-West Coast beef last Saturday. 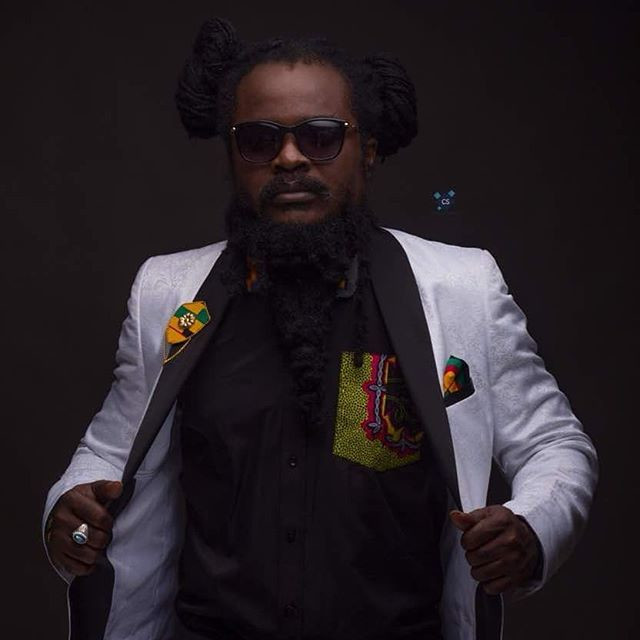 This is a fine chance for the new and young dancehall talents to shine. It’s a new dawn for them.

Stonebwoy and Shatta Wale are just like Barcelona and Real Madrid. Their influence in the game has overshadowed the rest – and for a long time.

For the past five years, the dancehall conversations at the VGMAs have always been about the two. No elbow room has been given to the other competitors. This makes it arduous for new stars to propel.

The new decision by the board, however, will create an avenue for reggae/dancehall talents like Ras Kuuku, MzVee, Rudebwoy Ranking, Osagyefo, AK Songstress, Jupitar, Epixode, and newcomer J.Derobie to shine.

It’s up to them – the ball is in their court!

Stonebwoy and Shatta Wale should do a unity song, I’ll give them the chorus - Samini