Chaos broke on stage at the VGMAs after Stonebwoy was announced as the Best Dancehall Act of the year and Shatta Wale’s entourage approach the stage with an unclear intention which birthed a fracas. 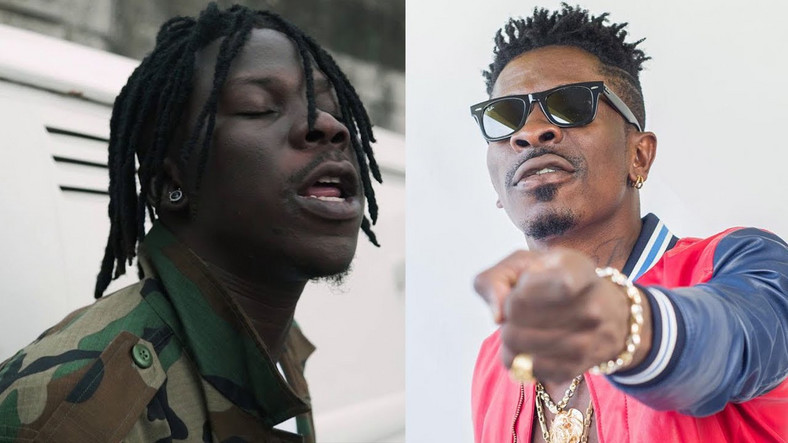 Due to the scuffle, the artiste of the year and most popular song of the year were not announced at the ceremony. According to Kwami Sefa Kayi, that decision was made because the rest of the awards were split between the two feuding acts.

READ ALSO: My son was not going to congratulate Stonebwoy – Shatta Wale father explains what happened

This, therefore, means Ebony Reigns, who posthumously won the biggest award last year, has not had anyone to succeed her win yet. Reacting to this, her father, Mr Opoku Kwarteng, has stated that the chaos erupted because the organizers did not recognize Ebony at this year’s ceremony. 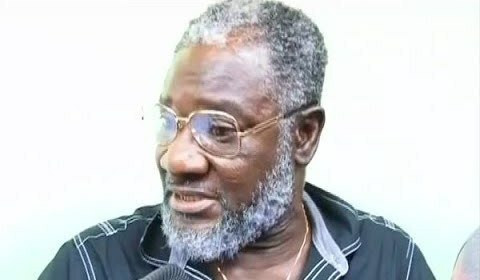 According to him, though his daughter is dead, she is very powerful and the organizers could have invited him to represent the previous winner of the biggest award at the 2018 VGMAs.

See screenshot of his comments in the post below.

My son was not going to congratulate Stonebwoy; Shatta's father explains what happened

Assessment of Law training institutions begin with University of Ghana

Nigeria: My Dream Is to Push Afrobeat to the Next Level – Dabenja

MotoGP: First four races of 2020 season cancelled because of coronavirus