The “Jennifer Lomotey” singer was speaking on Hitz FM, where he was asked why he is not among the popular Ghanaian 4 K musicians, that’s Kuami Eugene, KiDi, King Promise and Kwesi Arthur.

READ ALSO: For the first time in 8 years, Ghana misses out in the BETs; here are the 2019 nominees

Speaking about how and why he is not getting the right push, Kurl Songx mentioned that it has to do with managerial issues because as an artiste, all he needs to do is be record good songs and he has been doing just that.

Kaywa and his signed acts

The singer emphasized that his record label has about six other acts and that is a challenge in keeping all of them active by just one manager, therefore, he wouldn’t mind to ditch the record label if he will get a new helper.

READ ALSO: I deserve artiste of the decade at VGMAs – Samini

His comment quickly sparked a hot debate among the panellists on the show, after he was asked what he needs and he said he wants an investor to take him to the next level. 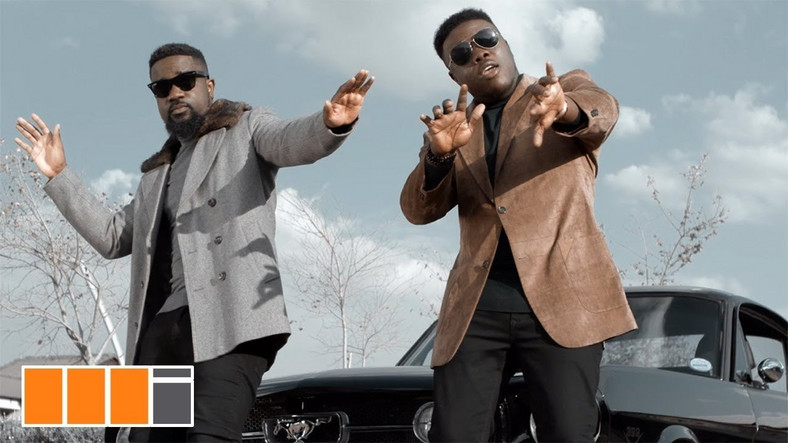 Kurl’s comment loudly suggested that he is not getting as expected from Kaywa. Upon this being brought to his notice that it could also mean he is being ungrateful, the singer had back and forth with the panel as he attempts to clear himself, saying that he didn’t mean it mean it that way.

Mark Okraku Mantey, Programmes Manager of Hitz FM, quickly called into the show, to do some damage control, warning that the discussion could lead to split between the singer and his manager.

Feeling remorseful, the “Feeling” singer reiterated that Kaywa has been very good to him and instrumental in his career, therefore, he is not looking forward to part ways with him but will only glad if others can join forces with him to push his career.

Watch the video below and tell us what you think.

Charterhouse distant itself from betting company running bets on the VGMAs

To the glory of God, Obinim lost a tooth as I nearly killed him spiritually - Papa Shee reveals

To the glory of God, Obinim lost a tooth as I nearly killed him spiritually - Papa Shee reveals

VGMA 2019 Predictions: Who deserves to win the august accolades?

For the first time in 8 years Ghana misses out in the BETs; here are the 2019 nominees

Fyodor Cherenkov: The Soviet football genius the world never got to see