I deserve Artiste of the Decade award – Samini

The ‘Rainbow’ hit maker believes he stands tall among all the other musicians competing in the category.

Samini made the remark during last Saturday’s VGMA Experience Concert at the Black Star Square.

“I have been around for more than a decade and I have been relevant. Ever since I dropped Linda in 2006 till now, I have constantly come out with good songs and I think I deserve to win the Artiste of the Decade,”he said. 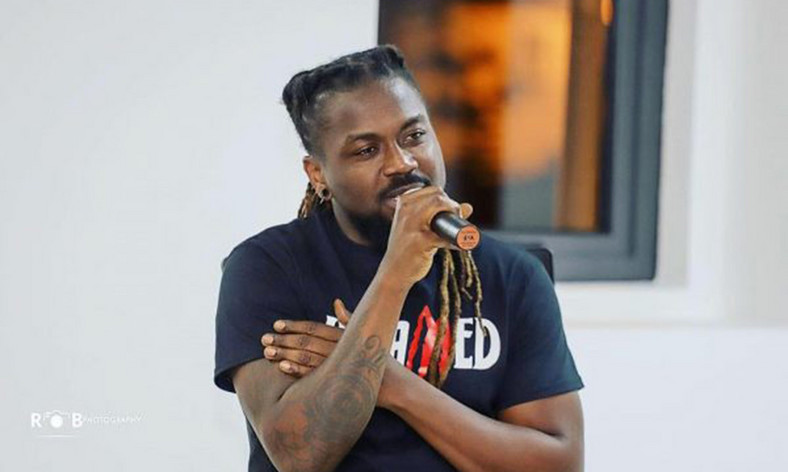 The 2019 VGMA is scheduled to take place on Saturday, May 18, at the Accra International Conference Centre.

The Artiste of the Decade award is one of the most keenly contested categories in this year’s VGMA.

The likes of Stonebwoy, Becca, Efya, Sarkodie, R2Bees, Shatta Wale, Joe Mettle and Okyeame Kwame are all gunning for the top prize.

The High Grade Family boss believes he has done enough to win every award he has been nominated for.

Afrobeats star Ded Buddy dishes out new jam “Over You”

The Ghana National Identification Authority (NIA) Is A Hot Mess