According to the renowned actress, she loved the man with all her heart but it wasn’t the same feeling from her man as he told him he is only getting married to her because she was pregnant for him.

Narrating the story to her Instagram followers, Iyabo Ojo, added that she even did everything to get her man to love her but it didn’t work and she only discovered she was pregnant again.

READ ALSO: I want my son to cut his hair because we are Pentecostals – Kwesi Arthur’s father

The mother of two, who has now acquired some wealth and fame for herself now, has also revealed that during her second pregnancy, though she was still married to her husband, he wasn’t with and she has to struggle to deliver her second child. 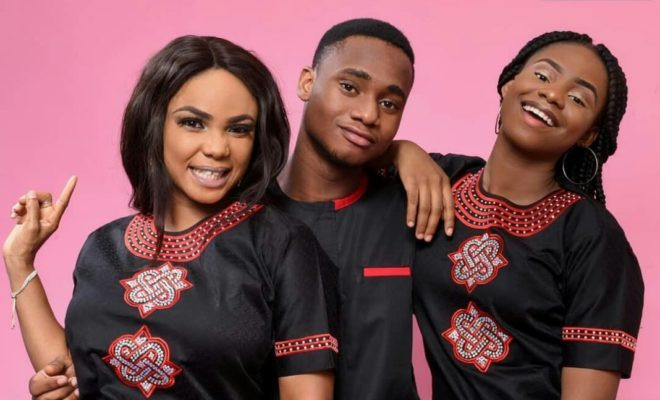 She said she was so broke as she only had ₦150 on her and begged a nurse in her neighbourhood to deliver her in her room. According to the actress, who shared her sad story whilst wailing on mother’s day, she did so just inspire everyone and not to stimulate hate towards anyone.

Hear more from the actress in the video below.

Meet the mothers of your favourite Ghanaian celebrities; Patapaa’s mother causes a stir

Lewis Hamilton: F1 champion to set up commission to increase diversity in motorsport