I was a personal driver to Reverend Sam Korankye Ankrah – Wanlov

However, the “toto” singer in a new interview has revealed that his father, Pastor James Owusu-Bonsu, is a cousin to Ex-President Rawlings’ wife, Nana Konadu Agyamang Rawlings, therefore, he is related to the Rawlings’. 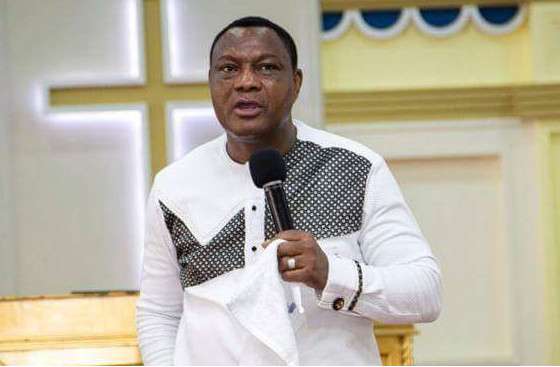 In the interview with Abeiku Santana on UTV’s “Atuu” TV show, the afro gipsy musician also disclosed that his father is a very close friend to Apostle General of the Royalhouse Chapel International, Reverend Sam Korankye Ankrah, therefore, through that link, he once became a personal driver to the popular Ghanaian Pastor.

“He was a friend to my father so sometimes my Dad tells him that his son will come and drive him so I drove him a couple of times. When I was going to America, he was the one who has even anointed me” he said.

Wanlov, who has 8 children with five women, has added that because of his affiliation to the man of God, he was once “born again” but he doesn’t believe in any religion now. Sister Derby’s brother has named some of his children Abosam Po Sro, Mali Wasti, Ama Manpi, Tivi, Kojolesco, Radio and Ebony.

Discover more about Wanlov in the full interview below.

Juliet Ibrahim ‘attacked’ for asking if Rihanna is pregnant