Yep! You read it correctly, Peter Okoye of the defunct Psquare is been dragged in the media by the Tanzanian music star, Diamond Platnumz for allegedly having an affair with his baby mama, Zari.

He made this known during an interview session with one of Tanzanian’s radio station. However, the woman caught in the eyes of the storm, Zari, who is Diamond’s baby mama has come out to deny the cheating allegations leveled against her.

In a video which has now gone viral, she debunked the rumours of having an affair with Peter Okoye. She went on to make a very strange and unexpected statement by placing a curse on the kids she has with the music star if she ever had an affair.

Pulse reached out to Peter Okoye’s publicist for comments and he is yet to respond to our mail.

It is no news that the relationship between Diamond Platnumz and Zari has been frosty for a while now. Recall back in 2018 when he shared a video on social media where he was spotted making out with his second baby mama Hamisa Mobetho, while shading Zari Hassan. 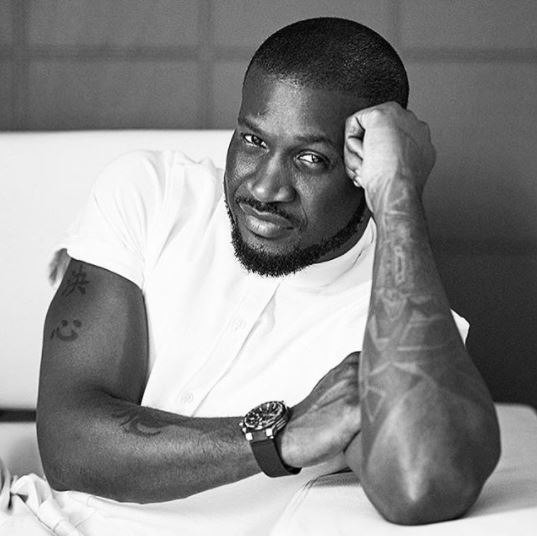 In a video which has now gone viral, she debunked the rumours of having an affair with Peter Okoye 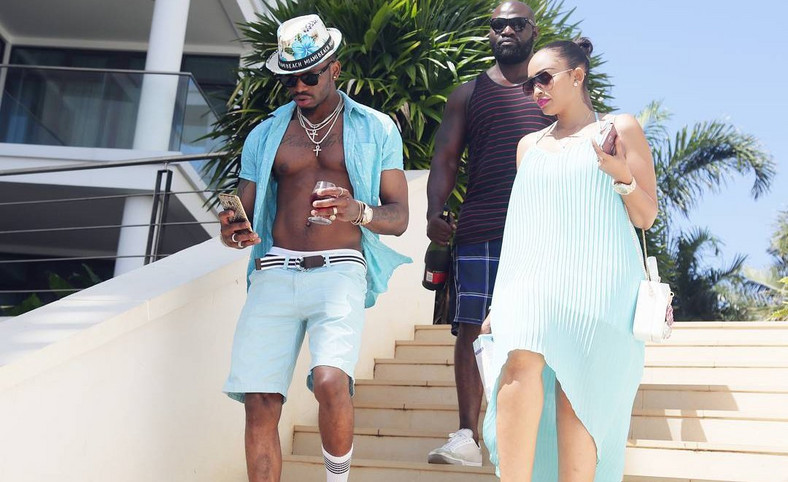 The Tanzanian singer shared some disturbing posts via his Instagram Story on Monday, April 16, 2018, shading his first baby mama, Zarinah Hassan. Diamond shared what looks to be a reconciliatory video with Hamisa Mobetho, but was contradicted by another video of him making out with an unknown lady in the same room he was pictured in while with his second baby mama.

One of the captions on the videos read, “Ukiachiwa achiya” which loosely translates to “When you get dumped, lose yourself.” The statement was an obvious shot at Zari who reportedly dumped him on Valentine’s Day, February 14, 2018. 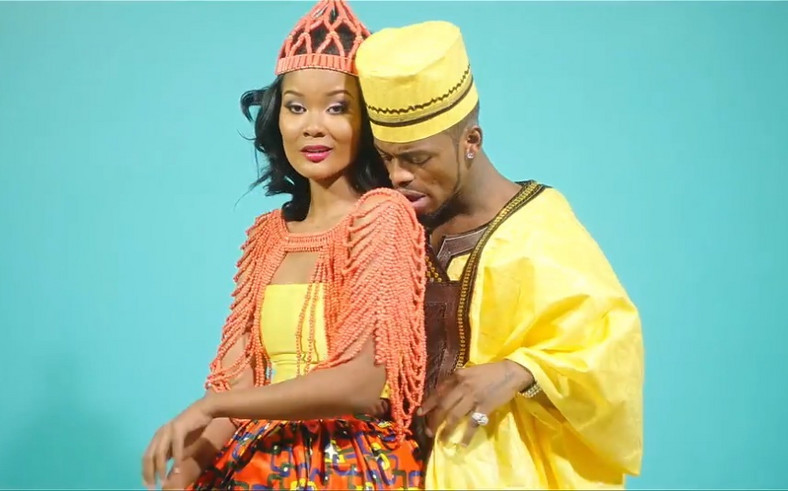 Weirdly, he also trolled Hamiza with another caption, “She said she wants child support, nikamwambia nenda kwa RC (I told her to go to the RC),” in which he seems to be a referring to Hamisa’s move to sue him over child support.

Kenya: Why Kamene Goro Is Mad At Some of Her Fans

I had my two children with people's husbands- Gloria Akuffo reveals

Is the Australia-NZ travel bubble the way ahead?

President Putin's leading critic is on hunger strike and ahead of planned street protests they warn he...