Speaking to Andy Dosty on Hitz FM, the actress who disclosed that she is a virgin, has said that her taste of man is one who is very quiet and prayerful whilst she also debunked reports of having any secret affair with fellow Kumawood actor, Bill Asamoah.

During the interview monitored by pulse.com.gh, Maame Serwaa revealed that a lot of men have been approaching her for a relationship but she turns them down. “I don’t just pay attention, they approach a lot,” she said.

READ ALSO: MzVee is not in a state to do music professionally – Richie Mensah

The host then asked “Who is your type of man” and she replied saying that “ok I want the quiet one, prayerful and hardworking”. The actress who said that she hasn’t found that man yet has however added that she is not ready for a relationship now.

Maama Serwaa did not, however, hide how much she admires Joe Mettle, a Ghanaian Gospel singer as her crush that she loves so much but with no strings attached. 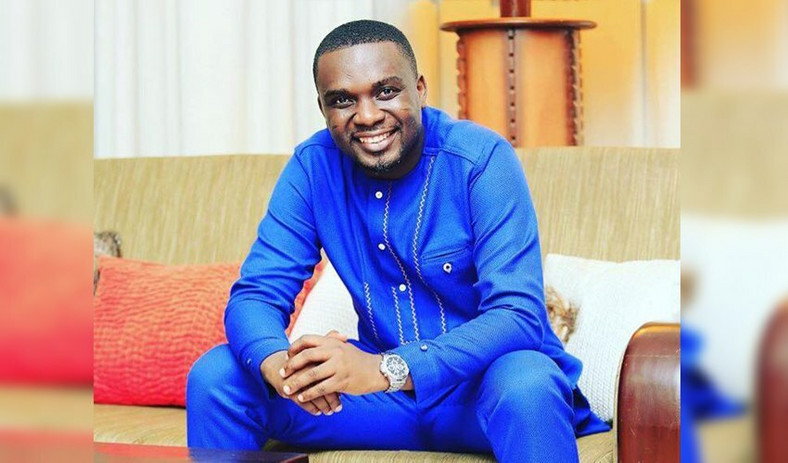 Nat’l House of Chiefs: We repose confidence in youth to fight corruption

Malians protest against President Keita, call on him to resign

In pictures: The ancient ballgame making a comeback