According to the fan who might have not known that Medikal’s Lambo show off was from his music video set with Davido, MDK, should not use the shot to deceive fans that he bought the smart car because he can’t afford it.

The “Ayekoo” rapper replied the troll’s comment by passing a damning verdict on his brain by saying that it is small like a ladies watch.

See the screenshot below 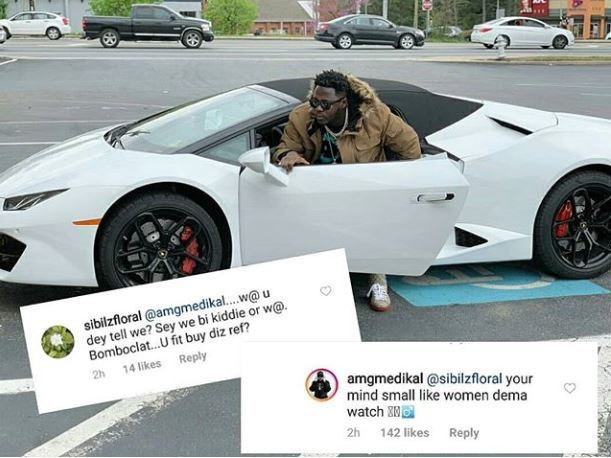 Medikal replies to a troll 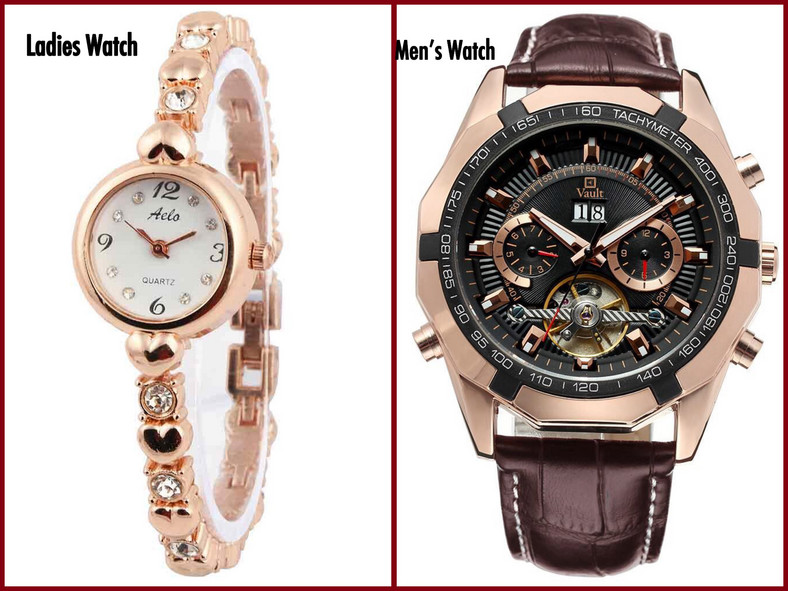 Kenya: B-Club Welcomes DJ Evolve, Can’t Wait to Have Him Back on the Decks