According to him, engaging in politics will neither put food on his table nor fill his pocket with money.

He explained that although he does not begrudge other celebrities who align themselves with political parties, he will not ply the same route.

In his view, it is better to rely on one’s own self than to turn to any of the political parties. 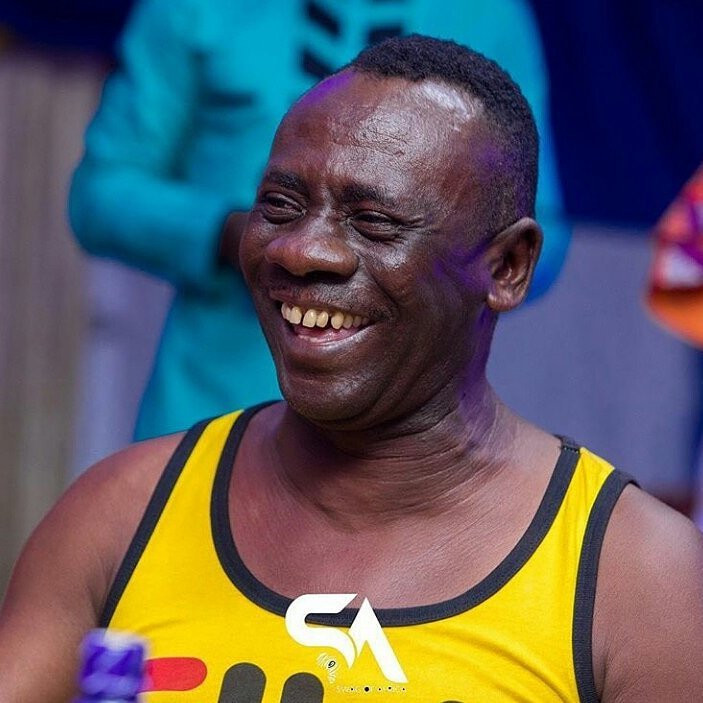 “I believe in working hard for my money than to follow politics. How much can politics pay me?” Akrobeto said, as quoted by the Graphic Online.

“Politics cannot take care of me for the rest of my life but my hard work will. I am living my life and I am proud I am making it.”

The veteran actor also opened up of his family, saying he would readily allow his children to follow in his footsteps if they wish to.

According to him, acting has brought him a lot of money and he wouldn’t deny his children the chance if they express interest.

“Unfortunately, none of my children has expressed interest in acting but if they do, I will gladly allow them because I have made money from it,” he added.

Roger Federer aiming to return to tennis in Doha in March

The youth have been urged to venture into farming for wealth creation and the promotion of food...