3Music Awards boss reveals he passed out during the event, issues apology for the mishaps

The show which saw Shatta Wale scooping 8 awards on the night, attracted myriad of criticisms concerning its late start, poor organisation and other mishaps which marred the awards show on the night.

Breaking his silence amidst the backlash the event has been attracting, Sadiq, took to social media to explain that he collapsed before the show actually started and that left some vacuum for someone to step in so as to run the show.

READ ALSO: Ghanaian teacher who spotted in the viral video dancing with his pupils tells his story on BBC

According to his statement, he couldn’t even witness the whole show because he was rushed to the 37 military hospital. Sadiq, therefore, apologised for all the mishaps and congratulated the winners. 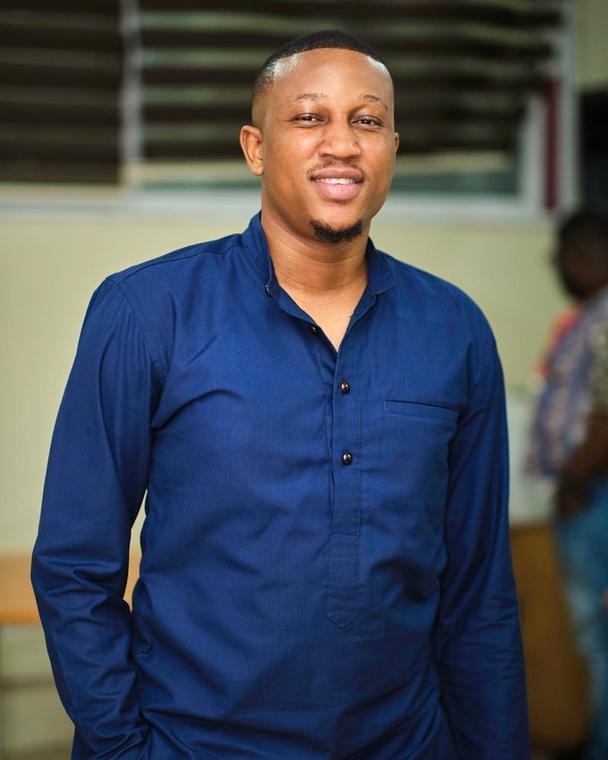 Painful and very sad to rely on other people’s account of an event myself and a super team worked so hard to produce.

Passed out backstage before the event and had to be rushed to the 37 Military hospital immediately. I rarely cry or break down emotionally but heaven knows I just couldn’t help it. Having to leave the team particularly when certain important aspects of the show relied heavily on me was too painful to contain.

Thanks to Allah’s favour I am stable now, but still, feel pained I am yet to even experience something we all planned. I am even yet to watch the event itself but thanks to all who overwhelmingly contributed to the event. Particularly the board, the academy, the public, the media. Special mentions to the team Ezekiel Tetteh Edward Owusu Obed Boafo Ricky Rick Zac Aikins Bentum James Korsah-Brown, the Multimedia group, DSTV, GoTV, Rhythmz Africa, Big Ideas, TBWA and the Fantasy Dome teams.

All the feedback and criticisms are highly appreciated as well and I am sure the board and the team recognise all the feedback and may inform the event going forward. Two years definitely should be enough to gather all the lessons and take the fall for our challenges. Hopefully, we should do better next time. May God helps us all. Congrats to all deserving award winners.

After inflicting ‘extreme damage’ on Bahamas, Hurricane Dorian on path to Florida