Yvonne and British photographer Jamie Roberts welcomed their first child, Ryn Roberts, a year ago but the former says she hasn’t been active in bed.

The “Princess Tyra” actress – who is into a long distance relationship – had revealed that it is not easy to build up her sex life. 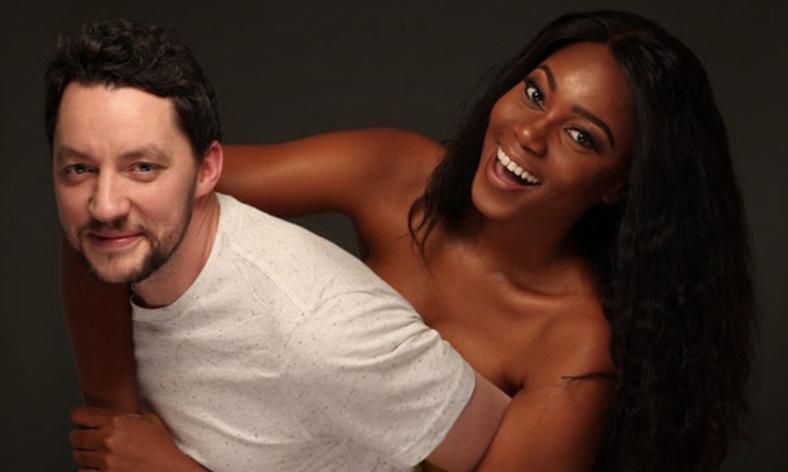 She explained that she is currently focused on raising her child and that the work of her boyfriend doesn’t allow them to spend much time together.

Yvonne said she doesn’t have much interest in lovemaking but wouldn’t think twice if she is to bear another child to add up to Ryn.

“I don’t mind having another child. I have not had sex in more than a year and I am not crazy about sex,” she told Joy New‘s MzGee in an interview.

Titus Glover: Ban ‘okada’ riding from 9pm to 6am ...to reduce crime

Special Hospital For The Aged Set Up In Kumasi

Johnson threatens election ahead of Brexit battle in parliament