The rapper popularized the jargon “aboa wo to nono” which is now being used often to pass complimentary comments about the curvaceous figure of women.

READ ALSO: I miss NAM1, he has changed the music industry – Shatta Wale

The Twi phrase which is used to express shock over how some ladies are well endowed was first used by Medikal as an opening lyrical line in Agbeshie’s “wrowroho” song which he was featured on.

According to Medikal who was speaking on Joy FM’s “Drive Time” show, he drew inspiration from Fella’s backside for the song.

“My girlfriend inspires me in a lot of ways, I preach my lifestyle and anything I say is actually true, I talk about money, car, some lifestyle and my girlfriend are all true, she inspired me to do songs like ‘Ayekoo’ ‘Aboa wo to nono’ I will like to preach the reality…,” graphiconline.com quoted Medikal to have said. 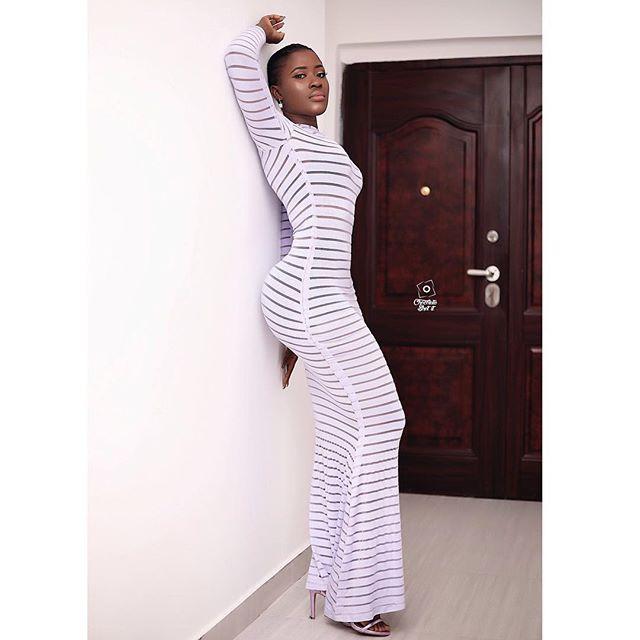 The AMG Business artiste emphasized that he only flaunts or talks about realistic in his songs to make it relatable and motivating to his fans.

“Anything Medikal says or flaunts is true, I won’t post Roseros and say is mine because I don’t have it, I talk about the little that I have, I want to motivate my fans so if I flaunt Range Rover or Mercedes, I don’t just flaunt it, I have it.” He said.

We’ll achieve Ghana Beyond Aid vision within next decade - President

Looking After Your Health: Healthy You, Happy You