The annual awards scheme which is in its 20th year has been constantly chastised by artistes, fans and critics for being ‘biased’ when it comes to awarding hardworking and deserving performers and producers – and this year is of no exception.

Most of the categories are tight – to be honest – but there were snubs that need to be highlighted. One of the hardworking artistes under the year in review, Kwesi Arthur, had a number of nominations but his name was missing in the ultimate category: “Artiste of the Year”. He had the hits, got featured on hits, got the biggest brand deal and had his first BET Award nomination but was snubbed in the topmost category. Aside from that, he was snubbed in the “Rapper of the Year” category despite being one of the best rappers in 2018. 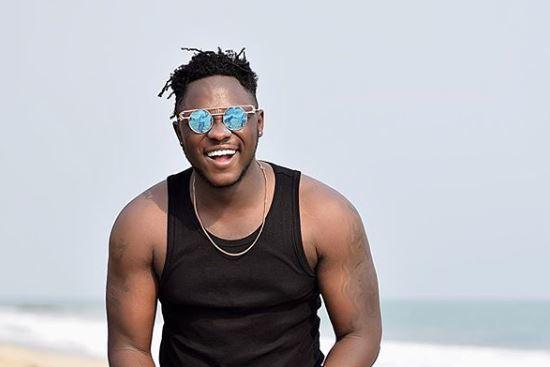 Another hardworking musician who got all the buzz and great hits under the year in review had his name missing in the “Artiste of the Year” category. Many predicted his name in the topmost category but that wasn’t part of the nomination board’s plan. 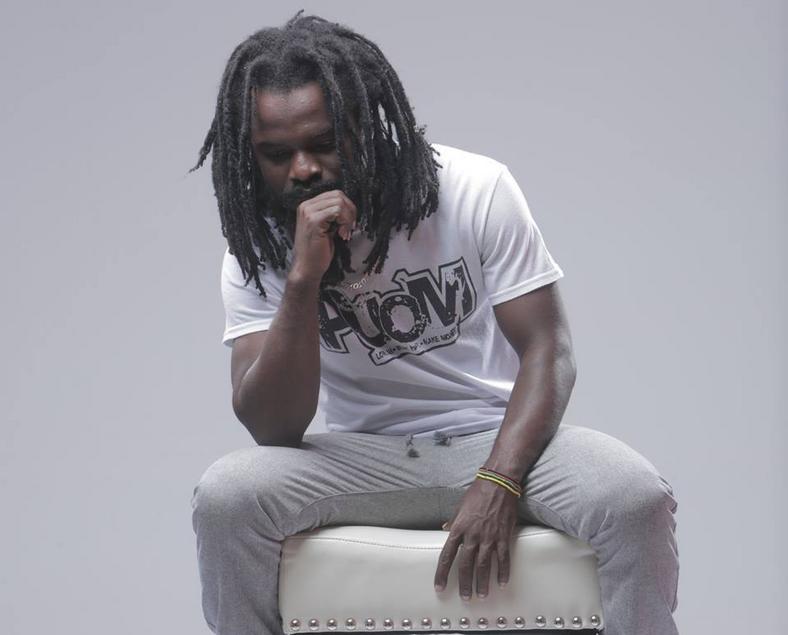 One of the biggest snubs this year has to do with the reggae/dancehall category. Ras Kuuku, who partially dominated the reggae/dancehall fraternity under the year in review with the remix of his hit song “Wo” which features Kofi Kinaata, “Valley of Death” with Tinny, “I Believe” and “I Love You”, was completely missing from all the categories including the “Reggae/Dancehall Artiste of the Year”. 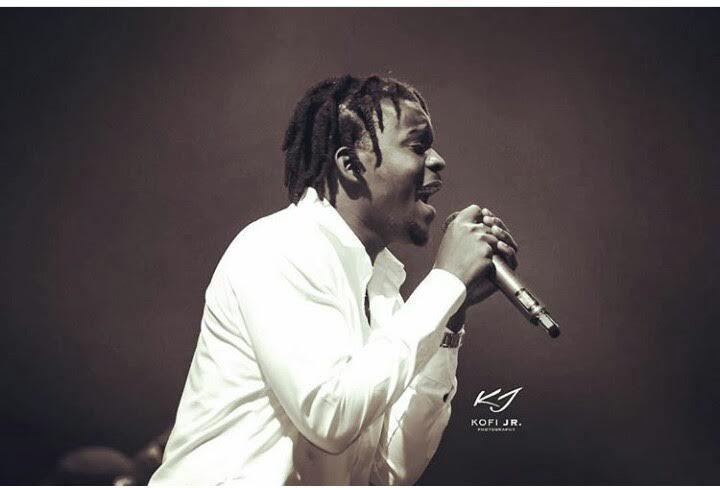 Despite his efforts in the reggae/dancehall fraternity, Jupitar was snubbed completely. He released a few riddims and hooked up with Kuami Eugene for his biggest song of 2018, titled “Eternity”. But he was ignored. 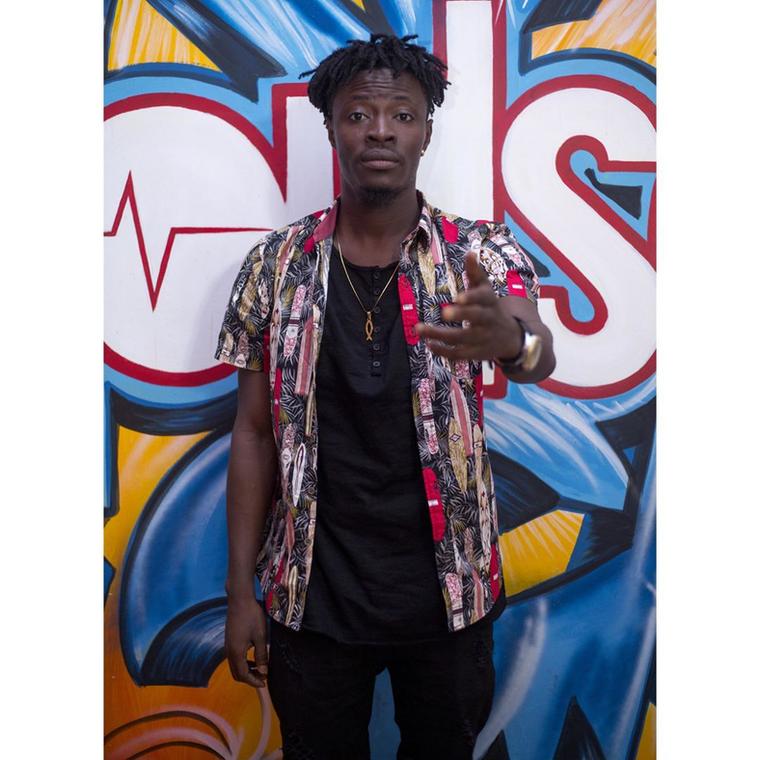 The year 2018 was a progressive year for Fancy Gadam after winning the “Song of the Year” award the same year. He kick-started the year with a collaboration with titled “Customer” and worked with Mr Eazi and Mugeez on separate collaborations. However, he was completely ignored in this year’s awards. 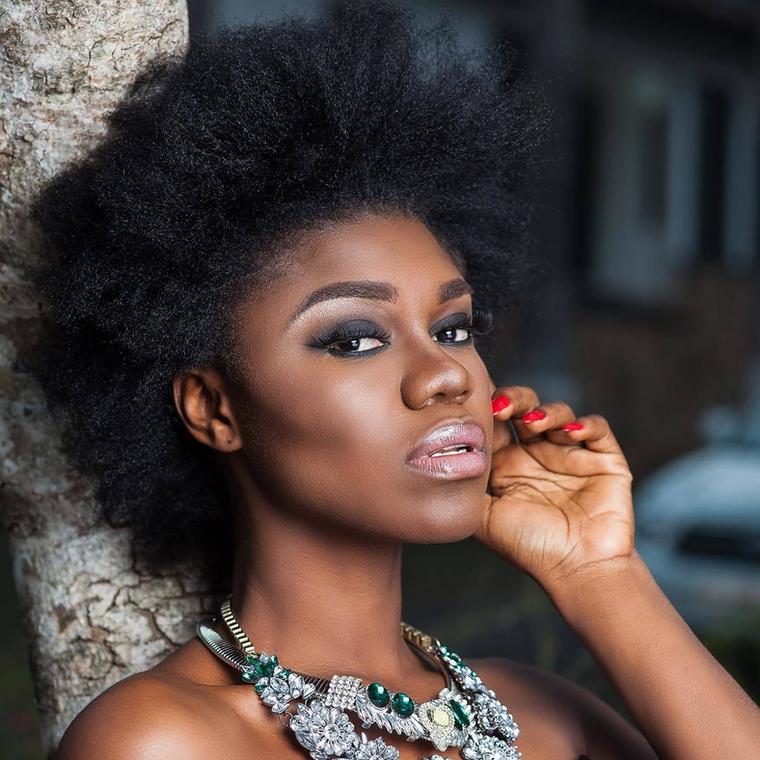 The Zylofon Music label signee didn’t put out mega hits last year but was one of the influential figures whose impact was felt. Her song “Nana” which features Sarkodie was accompanied by a classic video. The “Best Video of the Year” category was announced without her name. 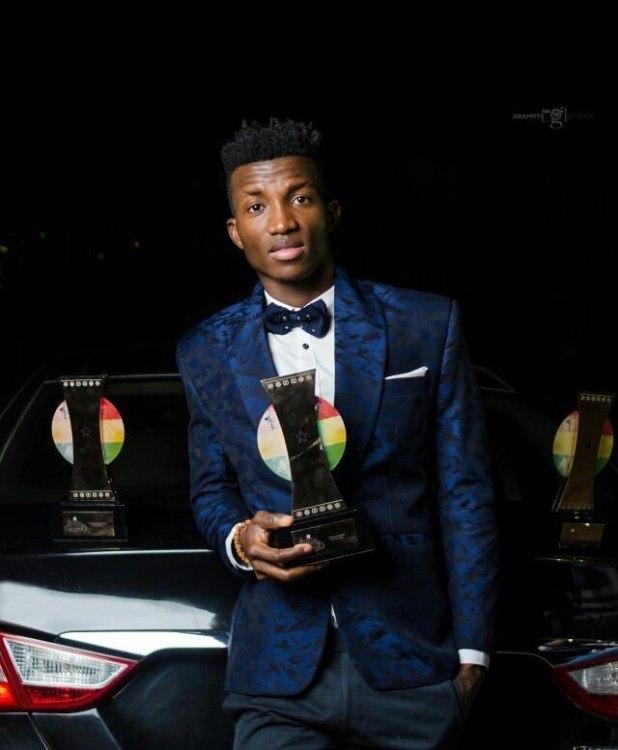 Easily one of the best songwriters in the country, Kofi Kinaata’s zero nomination at this year’s VGMA came as a shock to his fans. “The Whole Show” – a beautifully written and live recorded highlife song which dominated the year was missing from the “Record of the Year” category. “Malafaka” – another hit song by Kofi Kinaata had no place in this year’s awards. 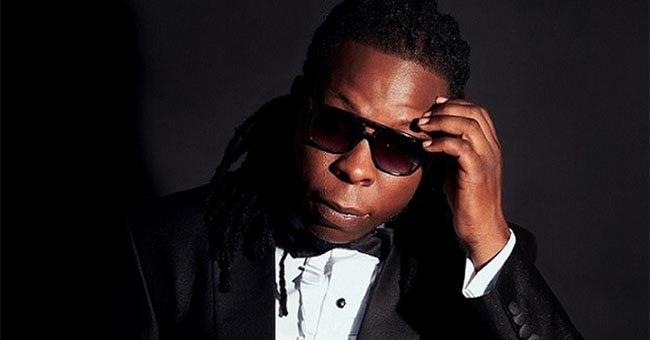 Edem, one of the forceful rap legends, who made a great impact last year had his name cancelled. His hit song, “Fie Four,” which partially dominated 2018 for its arrangement and emotional touch didn’t even make it into the songwriting category.

New Artiste of the Year/Unsung category 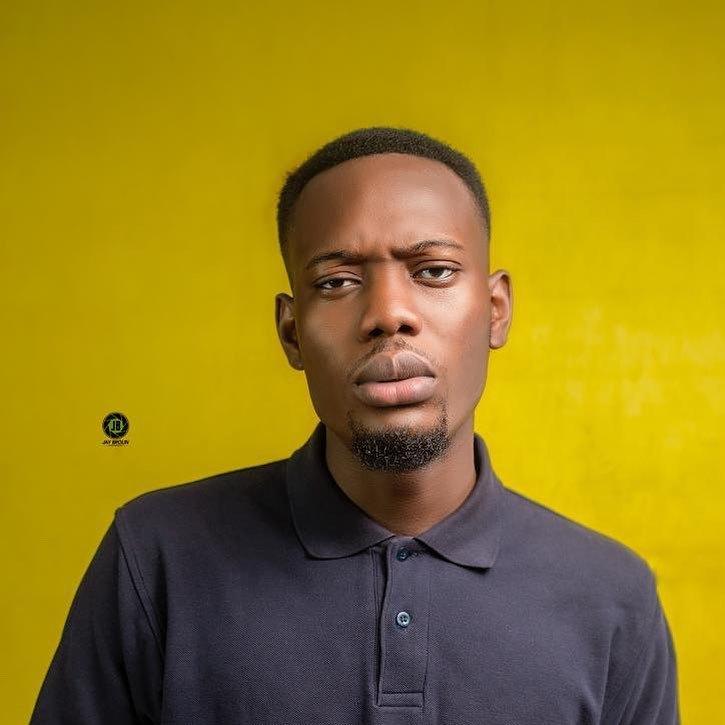 This category is special especially for up and coming musicians. It recognises hardworking new artistes, however, this year’s list excluded some key rising stars. Twitch, Kofi Mole, Yaw Berks, Amerado, Krymi, Tulenkey, Jetey and LJ were among the hardworking rising stars but were completely snubbed.

Students urged to be technology inclined