The Ghanaian who lives in America, recently reported that matters about the case are being misconstrued just to send him behind bars.

According to the rapper, born, Sam Safo, he stabbed one said Junior, who is said to be a close friend of Shatta Wale, out of self-defence during a fierce fight some years ago and the case has been in court for some time. 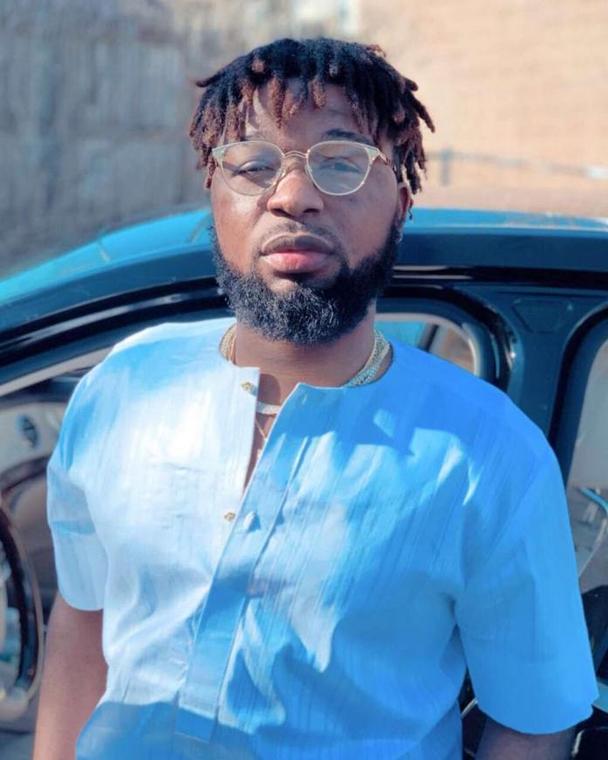 According to GhBase.com, Showboy has now been sentenced to serve 6 years in prison after the final hearing of his case, yesterday at a U.S court where the verdict was passed.

Showboy who recently confessed he attempted killing Medikal though road accident with juju, is an estranged member of Criss Waddle’s AMG Business movement. 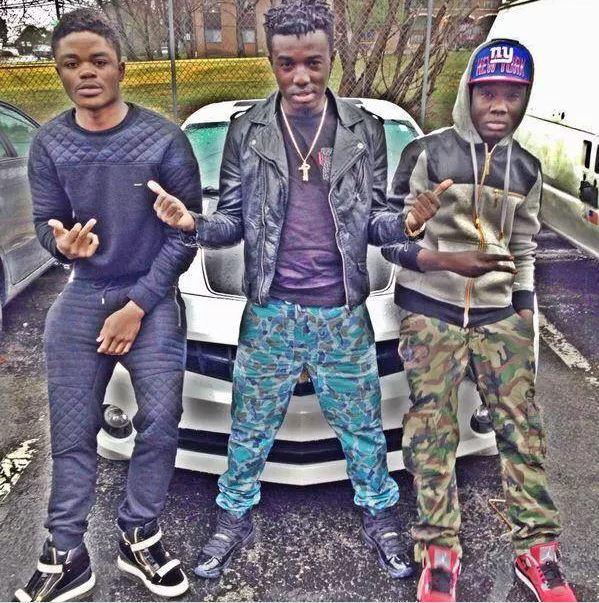 Once narrating circumstances leading to him stabbing Junior, the “me ye guy” rapper mentioned that the victim disrespected his Boss (Criss Waddle) by calling him broke and making other derogatory statements about him which got him furious into an argument that led to their fight.

GhBase.com further added that a close source to the rapper has confirmed his sentencing to its outfit.

Weekend sleep-in might ruin your waistline and your health, study says – Herald

Nigerians are so bold, we go for it – Adesua Etomi on her Vogue feature

First Mutual Holdings Limited's arm First Mutual Health has donated US$5 000 to the Institute of Chartered...