Ebony’s father announces the title of a new Ebony song

Two days ago, Mr Opoku Kwarteng, who has been nicknamed, Starboy Kwarteng, has announced he has set a new record label “Bony To The World” to handle any music related business of his late daughter.

Mr Opoku Kwarteng and Bullet, manager of the late “Kupe” singer, have also patched their rift so as to work together in managing the estates of Ebony and it seems the first product from their reunion will be a new Ebony song. 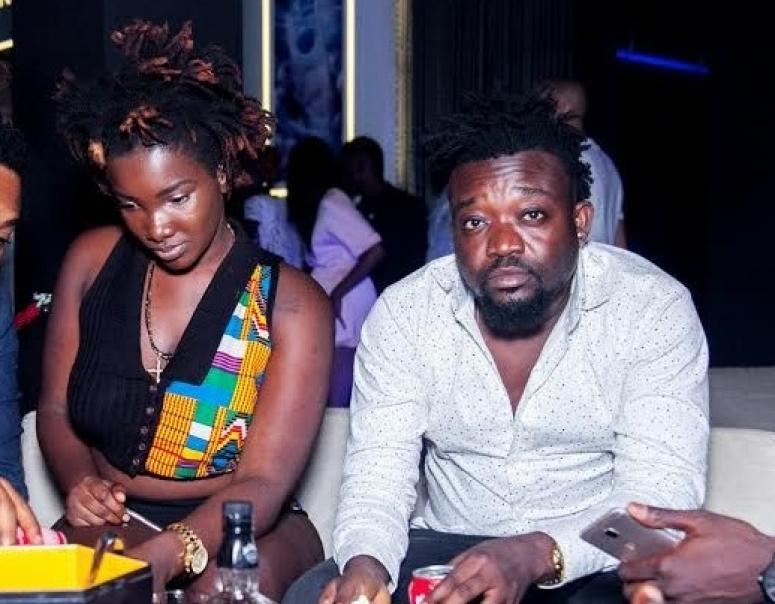 Taking to his Instagram account which he created recently, Mr Opoku Kwarteng has informed fans to get ready for a new song which will be tilted “Honey Honey”.

To a photo of himself with Ebony, he wrote “Honey Honey will soon hit your ears. Have a nice day”.

Adding to “Konkonsa Police” and “Be My Driver”, “Honey Honey” will be the third song which has been released after the demise of the reigning VGMAs artiste of the year, who posthumously won the award, after some two months of her death through a gory accident. 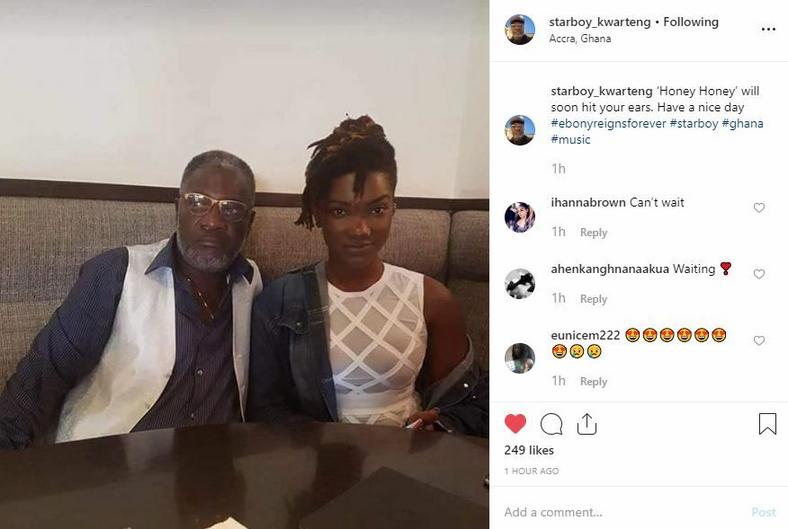 Ebony’s father organized a Jollof Party in February to commemorate the singer’s passing and hinted that there will also be a concert to honour Ebony.

Watch Mr Opoku Kwarteng in the video below as he talk more about one year on since his daughter passed away.

Women Deserve A Seat At The Table

Two satellites in close shave over US city of Pittsburgh